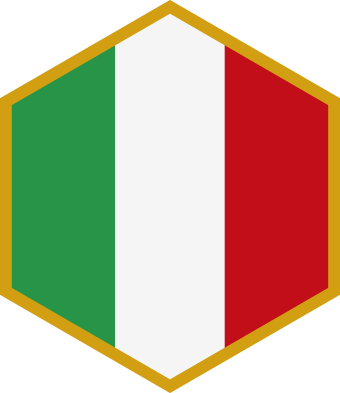 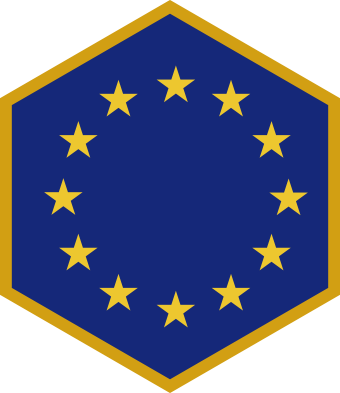 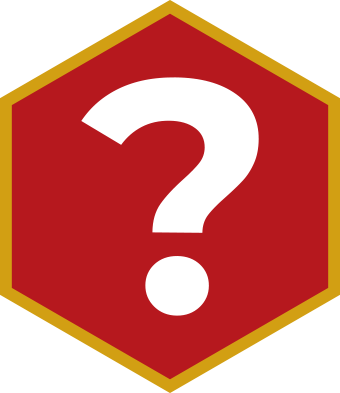 The only 12 Volt vaporizer of this kind with temperature control. Made in Italy product compliant with CE and Rohs. Patent Pending. Equipped with 2 measuring spoons. This vaporizer is the only one of its kind to integrate a heating cup temperature control device (Patented).

Taxes included estimated (*)The correct VAT will be applied after entering the shipping address of the goods.

Warranty on each item

THE TEMPERATURE IS SELF-REGULATING AT 200 ° C DURING THE SUBLIMATION.

Thanks to temperature control:
– a better evaporation of the oxalic acid is obtained at the lowest possible temperature without running the risk that, by dissociating at higher temperatures, it loses its effectiveness.
– you save time because it is not necessary to switch off and cool the vaporizer between one treatment and the next


the battery lasts longer
can work for thousands of treatments.

In some European countries, Api-Bioxal is the only oxalic acid authorized for sublimated use.
Check to see if oxalic acid veterinary drugs have been approved in your country for sublimation against Varroa Destructor.

– the OXALIKA Premium vaporizer stops working before having completely discharged (and therefore before having ruined) the battery.
– The electrical circuit is isolated from the metal parts; therefore, unlike other vaporizers, there is no risk of a short circuit if several vaporizers fed with the same battery come into contact with each other.

The oxalic acid is placed in the cup which will be inserted into the flight opening. As the cup warms up, the oxalic acid evaporates. Thus a mist forms in the hive that covers bees and all surfaces with a thin layer of crystals of oxalic acid. These small crystals are well tolerated by bees but have a lethal action on varroa.

The cup is connected to a solid handle from which the 3-meter cable starts with terminals for electrical connection.

What are the differences between the Oxalika Basic model and the Oxalika Premium vaporizer?

Why is it important to be in control of the temperature?

Because it saves you time and the battery allows you to do more treatments.
In fact, with the temperature control, it is not necessary to cool the cup between one treatment and the next and you will not have to waste energy reheating the cup up to the sublimation temperature.

Does the Oxalika Premium vaporizer need to be cooled between treatments?

It is not needed. It has a particular device that keeps the temperature in the correct range for sublimation (190 – 200 ° C) and therefore it is possible to add the acid directly without having to cool it.

> Read all the frequently asked questions